The “Tianfu Friendship Award” is the highest honorary award established by the Sichuan Provincial People’s Government for experts who have made outstanding contributions to Sichuan, the 6th-largest provincial economy of China and the second largest among inland provinces. As of 2021, its nominal GDP was US$847.68 billion, ahead of the GDP of Turkey of 815 billion. Compared to a country, it would be the 18th-largest economy as well as the 19th most populous as of 2021.

David Kerr, — Radcliffe Department of Medicine (ox.ac.uk) received this award for his specialist contributions to the West China Hospital, Sichuan, generally considered to be one of the top two academic medical centres in China. This additionally recognises his service as the British Director of the West China Joint Research Centre for Gastrointestinal Tumours, an international collaboration between Sichuan University, China and the University of Oxford, which focuses on precision cancer medicine and drug development. 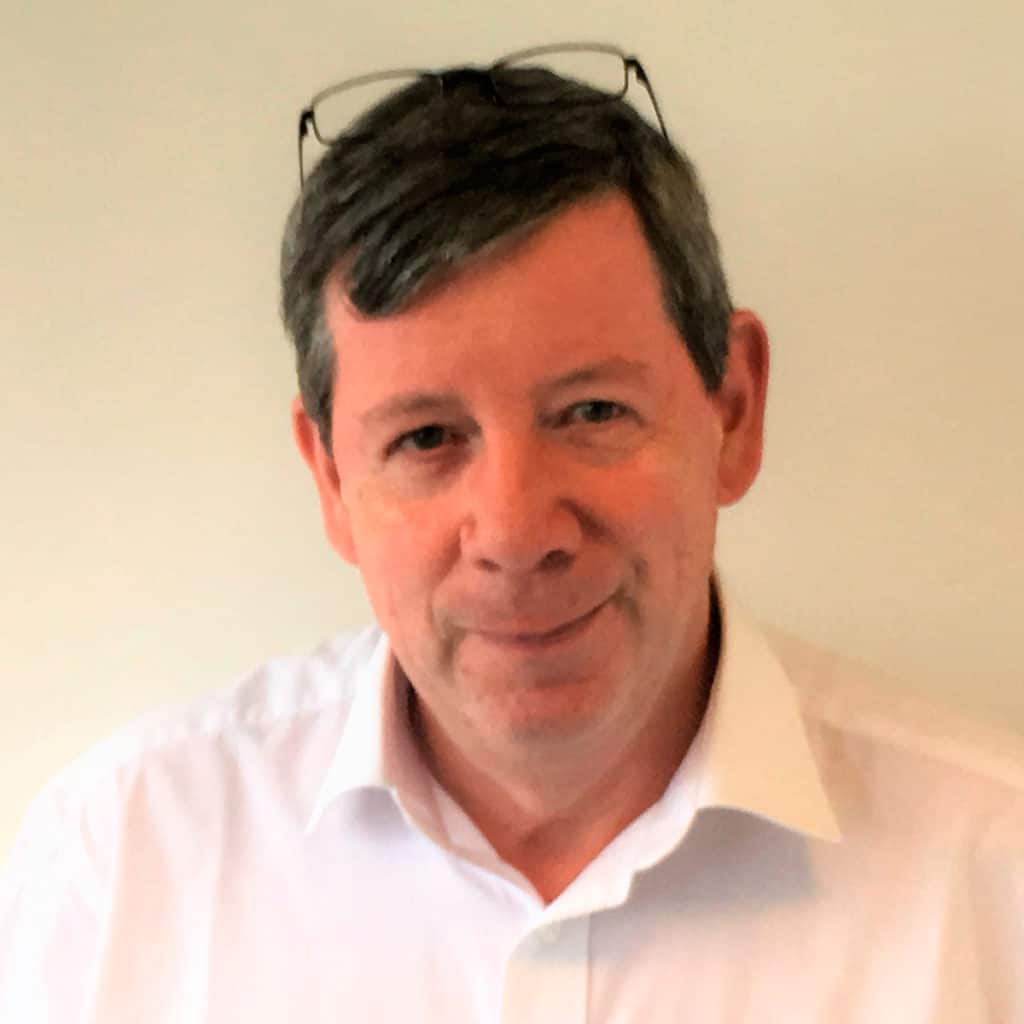 Professor David Kerr CBE, Chief Medical Officer and Founder of Celleron Therapeutics, and Professor of Cancer Medicine at Oxford University, commented:
“It is a great honour to receive this award, which of course recognises the contribution and hard work of my friends and colleagues who support our efforts to build a world class Centre for Gastrointestinal Cancer Research, uniting Sichuan and Oxford Universities. As Bacon said, “ipsa scientia potestas est”, knowledge itself is power, but we believe that the truer power of knowledge is in its sharing, uniting researchers from China and the UK to benefit the community of cancer patients we serve globally. “

About Celleron Therapeutics
Celleron Therapeutics is a biopharma advancing a clinical and pre-clinical pipeline of precision therapies and vaccines for different cancer indications. The company is a spin-out from Oxford University and located on the Oxford Science Park, UK.  Celleron Therapeutics has built a proprietary platform around re-educating the body’s immune system to recognise and destroy tumours.  Celleron’s approach seeks to align the right drug with the right patient enabling a personalised approach to cancer therapy.

Celleron Therapeutics’ focus is on those cancers where there is still an unmet need for long-term disease control.  It is hoped that not only will patients volunteering for our clinical trials benefit directly, but the results from these studies will ultimately allow the general use of more effective, safer medicines.  Our goal is not only to treat cancer but improve quality of life during therapy by reduction of side effects.

Celleron has global license partnerships with Astra Zeneca and Roche. The company secured investment in 2016 from a consortium of South Korean investors; and in 2020 span out an affiliate company, SynOx Therapeutics. For more information see www.cellerontherapeutics.com